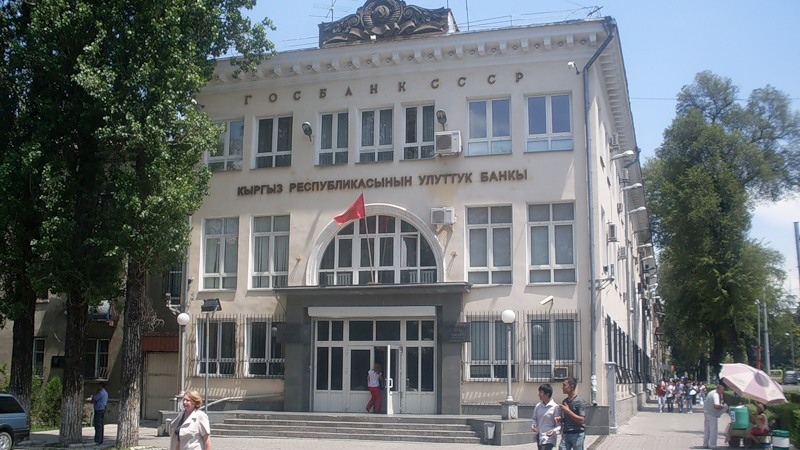 Kyrgyzstan’s central bank has commissioned well-known folk performers to sing about inflation and interest rates in an ad campaign aimed at improving financial literacy in the Central Asian country.

In the first ad, running on television and online, popular singer-songwriter Bayan Akhmatov strums a lute-like instrument called the komuz as he praises the central bank for its work to bring down inflation.

“Without this, our economy would collapse,” he sings, wearing a traditional black-and-white high felt hat and embroidered jacket.

He added that in modern times people are “literally fighting over money and credit.”

The bank said in a statement it chose folk singers to perform in a series of five ads because it wanted to reach the public through “traditional, historically established channels.”

“It’s not easy for an ordinary person to understand what the country’s central bank does,” it said.

High interest rates of over 20 percent on loans are a major source of public dissatisfaction for majority-Muslim Kyrgyzstan, which is the second poorest of the fifteen republics to emerge from the collapse of the Soviet Union.

Recent years have seen debtors picket banks and micro-finance companies to protest against what they perceive as harsh repayment terms and strong-arm collecting practices.

The central bank said the ads will not only inform people about exchange rates and monetary policy but also give tips on housekeeping and family budgets.

Over half of Kyrgyzstan’s six million population live in rural areas while hundreds of thousands of Kyrgyz travel to Russia and other countries to seek work as migrant labourers.

CBN to go tough on banks over loan to deposit ratio

restrictions on Ghana after agreeing a process for deporting its nationals

How to Start Spa and Massage Business

How to Start a Gym Business

How to Make Sure Your Family’s Future Is Secure

How To Play Table Tennis